Angel investor David S. Rose famously stated that “any company designed for success in the 20th century is doomed to failure in the 21st.” Actually, one might say that any company that tries to create any sort of permanent structure is doomed to fail in this constantly changing world. When traditional business models crumble, instead of clinging to past structures, organizations should seek greater change intelligence.

Ellun Kanat’s Mahdollisuusraportti 2017 draws on the S&P 500 Index, a collection of the 500 largest publicly listed companies in the United States. In 1965, a company spent an average of 33 years on the list. By 1990 the respective time had dropped to 20 years. By 2024, it’s predicted that a company will only spend 14 years on the list. In fact, fifty percent of the companies on the list will change over the next decade.

A similar trend can be seen on the Fortune 500 list, which ranks the top 500 companies by total revenue – 88% of these companies have changed between 1955 and 2014. Only 61 companies remain on both lists. Over the last decade, 70% of the largest ten companies have been replaced. Business as we know it is quickly being redistributed. The world challenges our ability to change, whether we’re ready for it or not.

An organization’s growth and development are dependent on its ability to conflict its own thinking, which results in greater change intelligence. Successful companies have all proactively developed ways to promote different opinions. People have a tendency to shy away from discomforting conflict, which is why conflict must be consciously cultivated in a company’s culture to allow for different opinions to emerge.

Easier said than done? Here are five steps for cooking up some much-needed conflict in your culture:

We often encourage speaking up in theory but penalize for it in practice. This is a dangerous pattern, as an organization that conceals the truth often operates under misinformation. A manager’s own behavior can have a significant impact, so don’t be afraid to lead by example. Reward those who speak up, even when the words sting or the critique is directed at you. Don’t hide from the truth or the conflict that follows, but instead, embrace candor.

How often have you heard someone praise failure? How often does failure feel like a success, either on a personal or organizational level – like something worth celebrating? Almost never, at least not to begin with. Failure tastes bitter and is often served with a side of shame. Even organizations that brand themselves as having a culture of experimentation often settle for fiddling around with pseudo-innovations in fear of implementing actual change.

An organization has the ability to create a culture that strives towards astonishing goals. The key to success is having a clear purpose, which the organization seeks to fulfill. Every failure is a step towards success on this mission.

A culture of candor can’t exist without trust, and trust in turn is impossible without candor. An example of this is Pixar’s Braintrust-sessions, which could and should be exported outside the film industry. The cornerstones of the Braintrust-procedure are 1) indifference to hierarchy, 2) creating a climate of shared ownership, 3) listening to others’ opinions and being frank in your own, and 4) avoiding self-satisfaction.

4) See diversity as a strength

Diversity is revered in theory, but in reality, it brings about discomfort. How often have you caught yourself thinking if only the other members of your team were as organized or methodical, as creative or laid-back, or as responsible as you?

Multinational companies and teams bring even more dimensions to diversity. Diversity is often understood rather shallowly – we need men and women, old and young, different nationalities, no discrimination, and so on. Actual diversity is, however, often concealed beneath the surface. It rests in the backgrounds, habits, and thoughts that we as individuals carry and are composed of.

Diversity can be a strength if an organization manages to assign people roles that speak to their strengths and don’t require them to sacrifice their persona. A good corporate culture doesn’t manufacture a given type of employee, but is composed of diverse individuals who are united in their drive towards a common direction.

Curiosity covers a whole lot of practices – it involves seeking answers, questioning the accepted, and combining surprising elements candidly. It implies learning and tackling new challenges, and entails finding new procedures before the old become obsolete. It’s pioneership on all levels. Make sure your organization and its people have the chance and resources to be creative. If you streamline or optimize to the core, curiosity can’t survive – and in the long run, neither can your organization.

Above all, and organization needs to be living and breathing – change intelligent. In Woody Allen’s classic film Annie Hall, Alvy Singer tells Annie: “A relationship, I think, is like a shark. You know? It has to constantly move forward or it dies. And I think what we got on our hands is a dead shark.”

A change intelligent culture keeps your company from turning into shark meat. 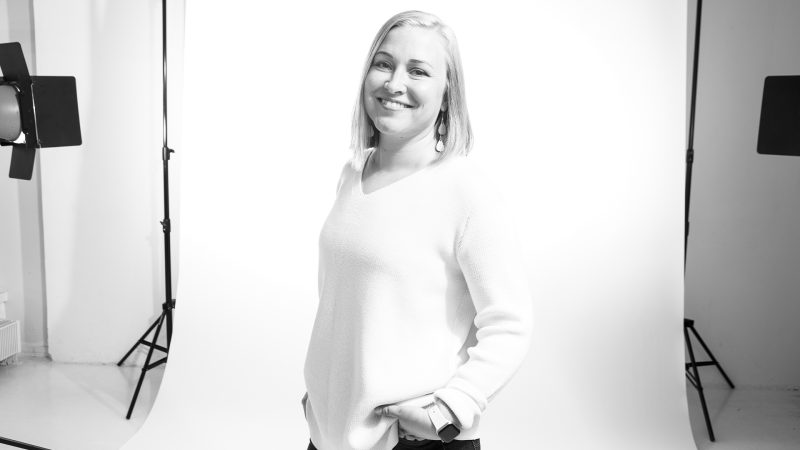 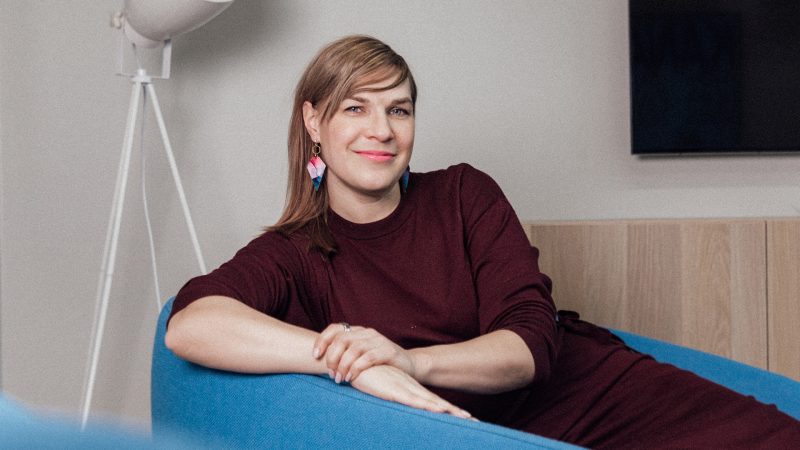