A strong vision leads to strategy

Ellun Kanat was invited to help the city of Tampere which wanted to update its strategy. The goal was to base the new strategy strongly on a vision. This cooperation was thus aimed at finding future-oriented outlooks to function as a vision and foundation for the strategy work. These vision objects would be built on a broad and engaging future knowledge base as well as the authentic strengths of the city of Tampere.

The Need for Change

City strategies are often developed based on the organizational structure or different service areas of the city. Additionally, it is often challenging to make clear and defined choices and engage staff and residents with the strategy in the long run. Tampere wanted this to change.

In order to access a truly inspiring vision that could pave the way for the strategy work, an engaging future knowledge base was built as a foundation. It was developed with the help of a shared canvas that enabled the city experts to produce structured and commensurate vision about the future. Almost 100 experts participated in the work and 14 different themes were covered. Based on the Tampere future knowledge base and our own material on mega trends, Ellun Kanat produced a comprehensive analysis about the drivers of change affecting the city of Tampere.

Approximately 70 executives of the city of Tampere participated in the development of the future-oriented outlooks and vision objects. The next step was to build future narratives that describe to a larger audience the drivers of change Tampere would have to respond to if it wanted to secure its success in the future.

In cooperation with the strategy team of the city of Tampere, we were constantly supporting and instructing in the process.

Based on the vision objects developed in the shared process, the city of Tampere formed the final vision and strategy aiming at the year 2030. It was named “The can-do city”. Its foundation is rooted in the history of Tampere, which has always been a story of grand plans and goals. This heritage has resulted in one typical feature of Tampere: brave action and carrying out plans. The city dares to look into the future with trust. The future of Tampere as an attractive city seems very bright, but there are also some challenges ahead that require action already in the upcoming years. For instance, changes in the demographic structure, distribution of wealth, digitalization, green transition and new ways of working demand both concrete action and daring change from Tampere.

In the “can-do city” both individuals and cooperation are emphasized. Everyone has a role to play in building the future of Tampere. It is the city’s task to create possibilities, function as a platform for cooperation and support every resident’s equal opportunity to fulfill themselves.

“Working together with Ellun Kanat exceeded our expectations. In our strategy work this spring, the agency participated as a seasoned expert, sparring partner, fellow traveler and a listening companion.

Cooperating with Ellun Kanat was exciting and inspiring. Both sides held the bar so high that the end result enabled our own team to easily continue the strategy work.” 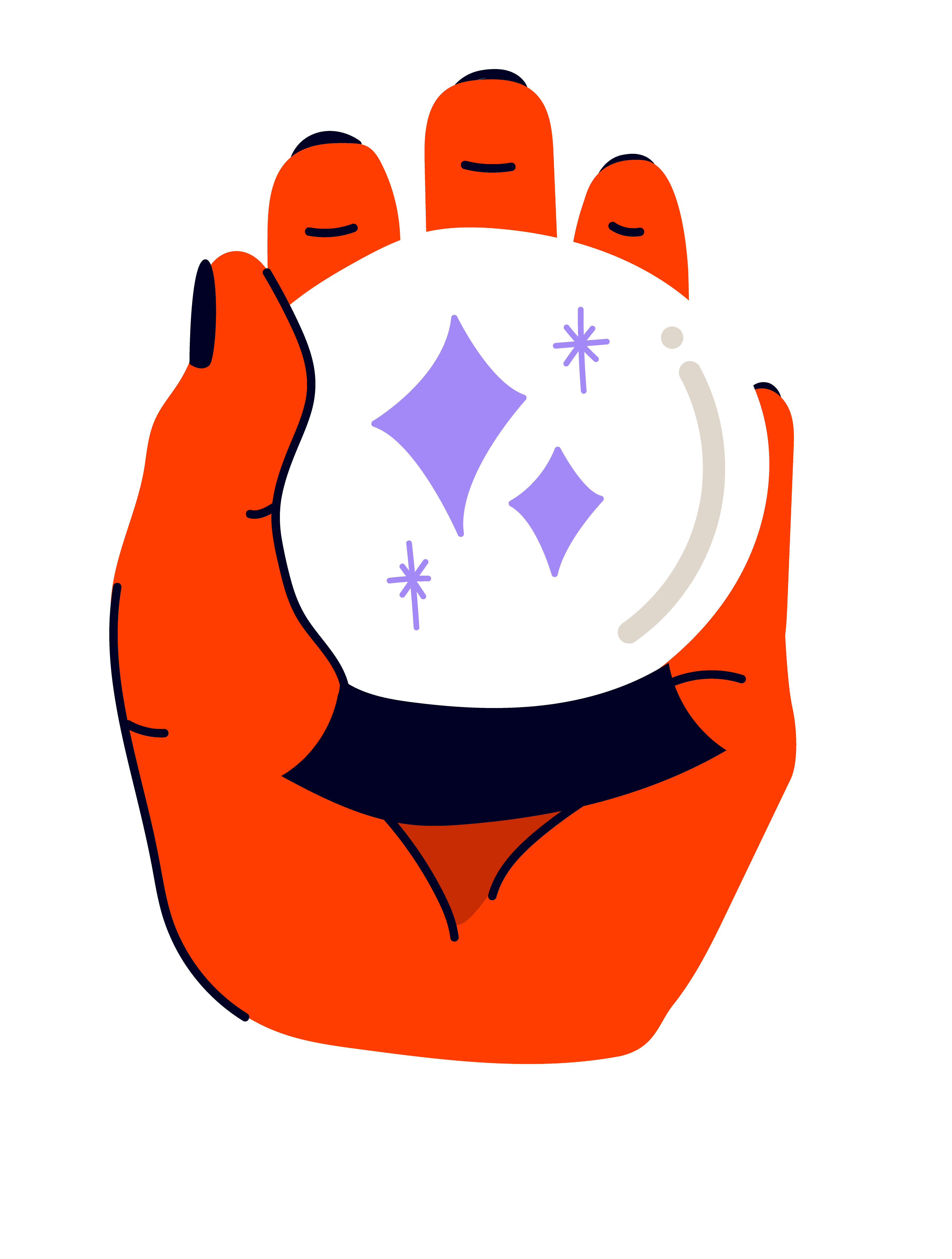 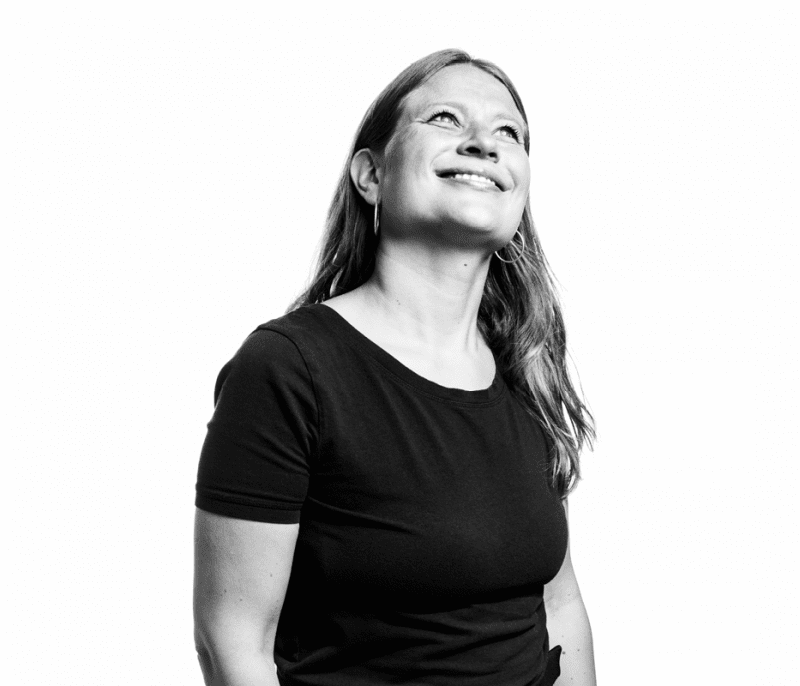 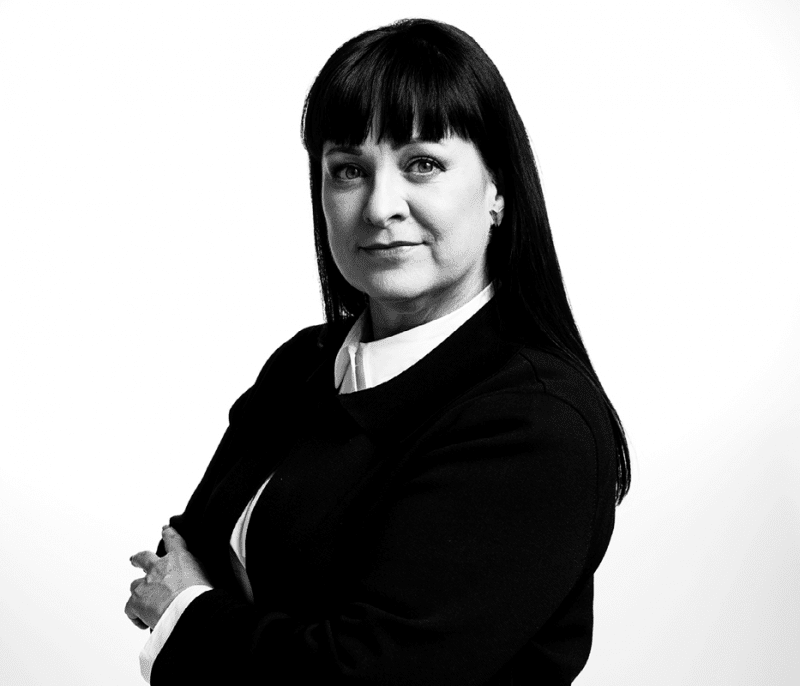