In the world we currently live in, nearly any company can get thrown in the middle of a crisis at any given time. A crisis demands transparency and responsibility from companies, so preparing for potential crises is worthwhile.

A company producing soundproof booths and meeting pods, Framery Acoustics had recently developed a contingency plan for crisis communication which they wanted to put to test in practice.

The Need For Change

Framery Acoustics wanted to develop the crisis communication competency of their executive team.

It is more and more common for the staff to take a key position in potential crisis situations. Framery requested Ellun Kanat to organize a crisis communication simulation exercise that was not disclosed to the participating executive team in order to maintain an image of authenticity. The aim of this surprise exercise was to test whether the team can see the situation as a potential crisis and consequently analyze the effects on reputation.

The exercise consisted of a staged situation, where an old employee had leaked harmful information to the media. The participants were then tasked with analyzing the effects on Framery’s reputation and making decisions on the necessary actions.

The simulation allowed for the crisis communication plan to be tested in practice in order to pinpoint its strengths and weaknesses. In a traditional exercise, self-reflection is easier and participants tend to perform better, whereas in a real crisis the stakes are high and employees have had no chances to prepare mentally in advance. In the surprise simulation, the executive team, excluding the CEO, was thrown in the middle of an unforeseeable crisis during an ordinary working day and they had to resolve it with the CEO being out of reach. This resulted in an intensive “crisis day” which the executive team found extremely useful. The team also felt that the simulation gave them confidence in their crisis management skills and the functioning of the crisis communication plan. Based on the exercise, Framery got an evaluation of their performance along with recommendations and guidelines for the further development of their crisis preparedness.

“Everybody liked the exercise, and it was very educational. As a result, we got this confidence that if we face a crisis one day, we will be able to manage it. It is astonishing how rarely companies exercise for situations like this, especially considering how big their impacts can be, and how useful exercises like this are. In the end, these don’t require much time or money so it is quite an affordable life insurance for a company. In my opinion, Finnish companies should put more effort into these exercises.“ 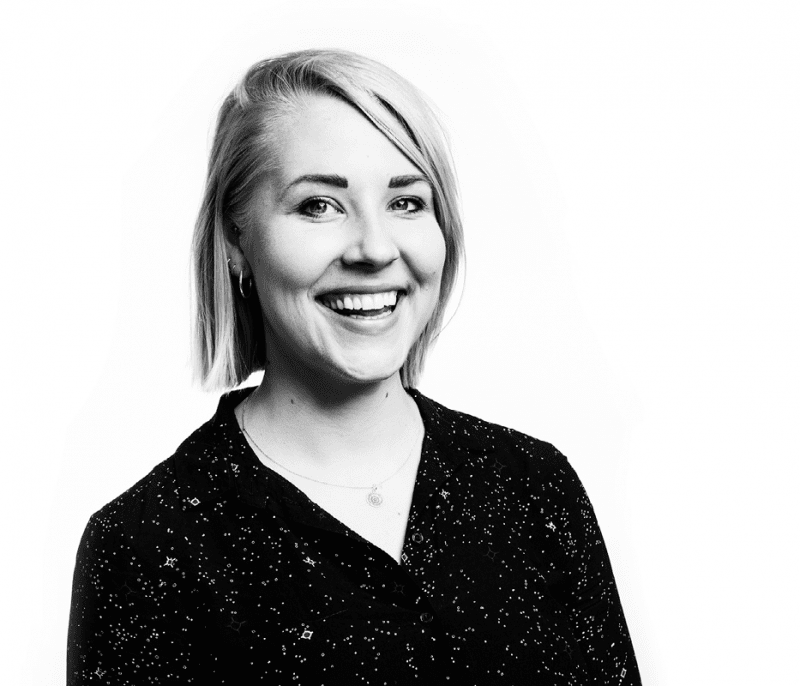 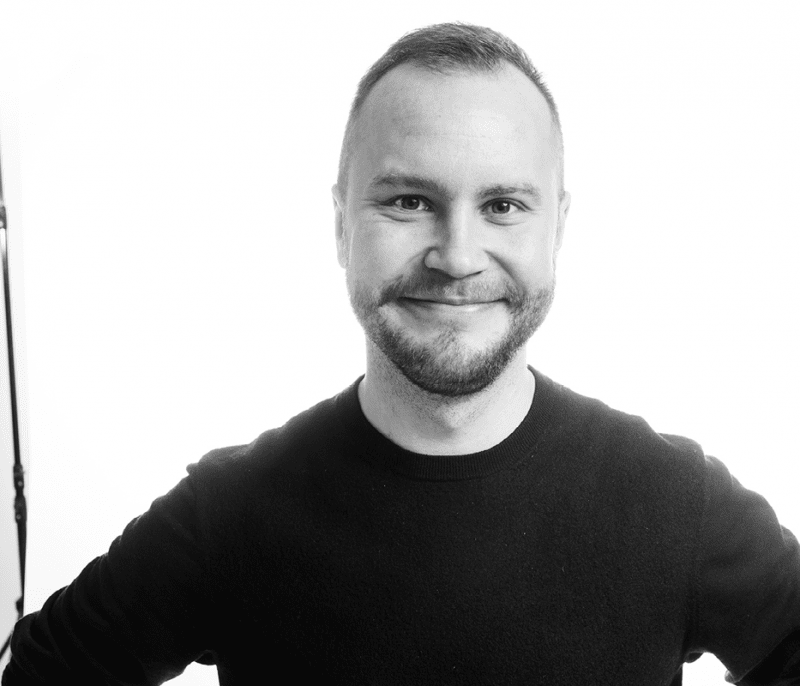 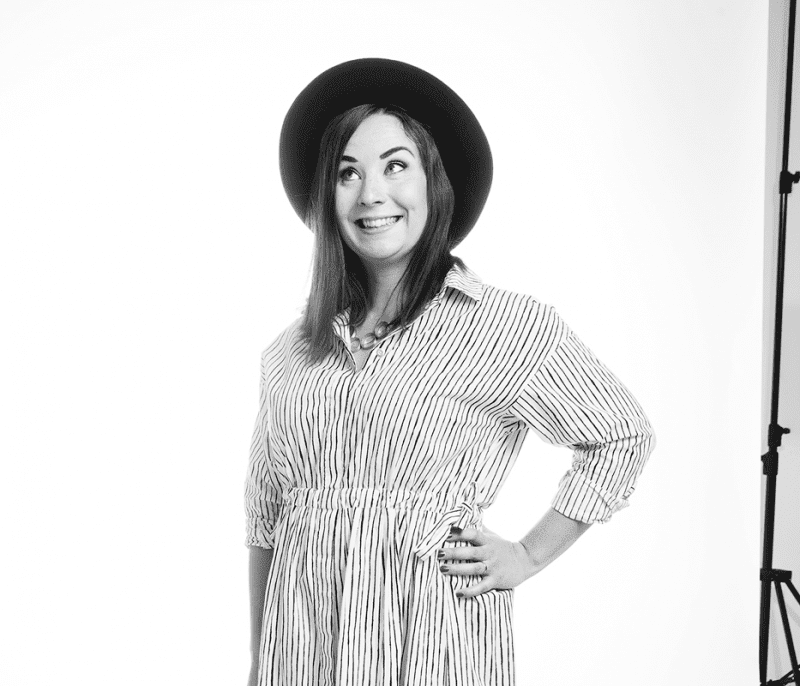